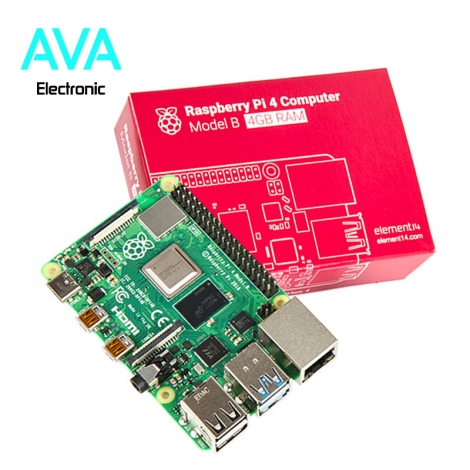 This has a high-performance 1.5GHz Quad-Core 64-bit Arm® Cortex® A72 CPU with 8GB RAM and this is the highest RAM ever offered by a Raspberry Pi. It has dual-band 2.4GHz/5GHz Wi-Fi, Bluetooth 5.0, and a high-speed Gigabit Ethernet for faster communication. Also, the rich I/O peripherals allow it to be very useful in advanced projects. This Raspberry Pi supports dual monitors with up to 4K60P resolution and it has more features compared with the exciting Raspberry Pis released so far. 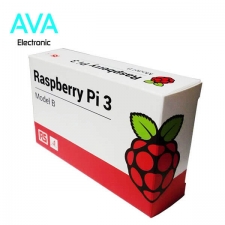 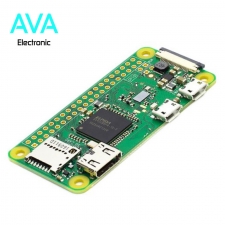 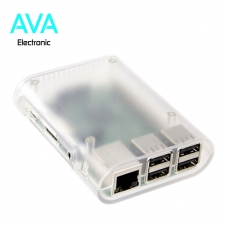 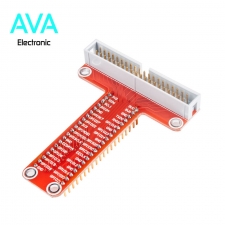 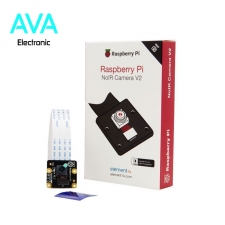 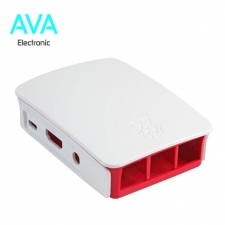 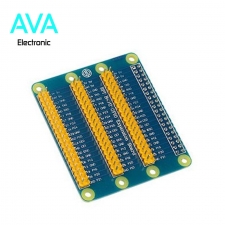 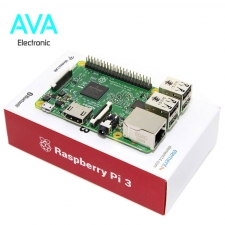 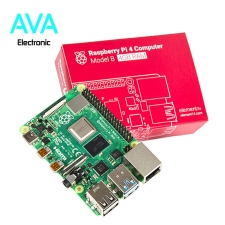 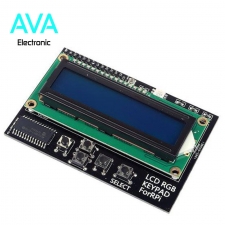 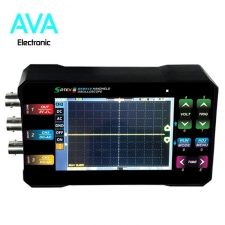 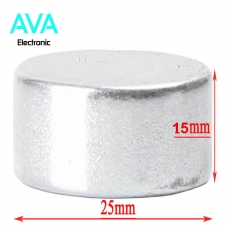 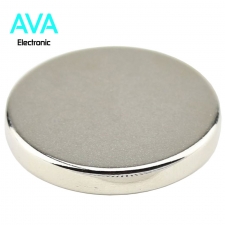